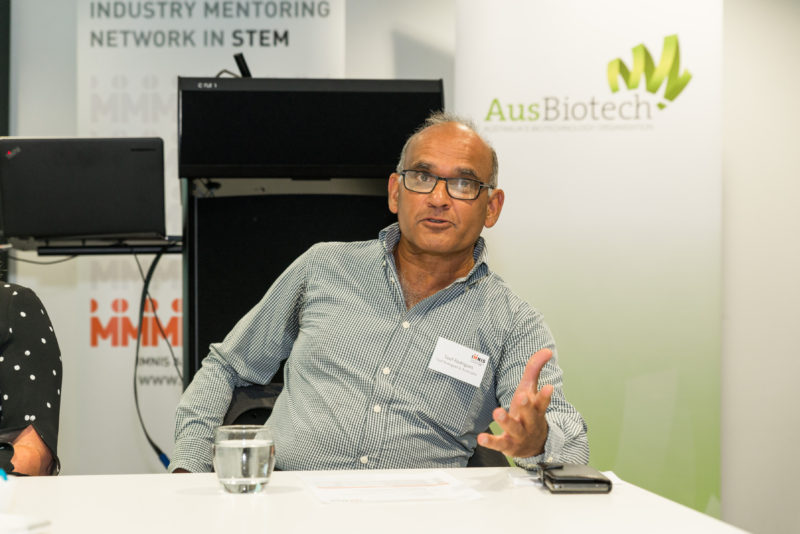 Teof Rodrigues was educated in the UK with a degree in Chemical Engineering from the University of Nottingham. Teof joined Core Laboratories in 1981 and came to Australia with them in June 1981 where he worked in the Field Operations and then in the labs performing analyses on Petroleum Rocks and Fluids. Teof joined Santos in April 1984 as a Reservoir Engineer and had a 31 year career with the company. After leaving Santos in April 2015 he set up Teof Rodrigues & Associates and has since worked on a number of projects on a broad range of issues.