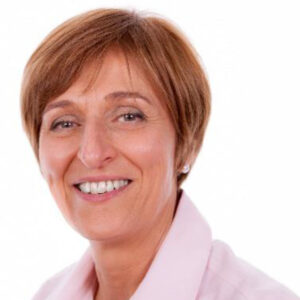 I have worked in the pharmaceutical industry for over 30 years and have been employed by Celgene, Amgen, Bristol-Myers Squibb, CSL, ICI and Rhone-Poulenc Rorer Pharmaceuticals.

My educational background is in science and business. I hold a Bachelor of Applied Science (Sydney Institute of Technology) and Master of Management (Monash University).