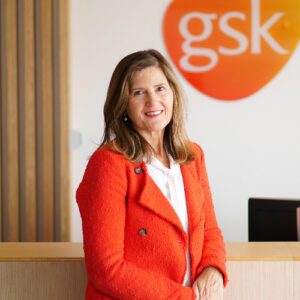 Carolyn received her Bachelor of Science from Monash University Science Faculty, majoring in Biochemistry and Immunology. She received her first class Honours and PhD in Immunology from the Monash University Medical Faculty. She undertook 2 post-doctoral placements, at the Necker Institute, Paris and the Sloan-Kettering Cancer Institute, New York focusing on cancer models, cellular death, autoimmunity and T cell development.

Carolyn is a company champion of diversity and equality and enjoys coaching and mentoring those, through her company, or as an invited speaker, who are at different stages of their scientific career journey.

You can find Carolyn on: