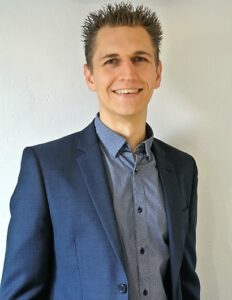 Thomas was born in Warrandyte(Vic) but was raised in Switzerland. After graduating Kantonsschule Romanshorn as third best overall, he gained an internship in the marketing department of SIX Financial Information and completed the mandatory basic training of the Swiss Army. He then studied Nanosciences at the University of Basel. During his MSc in Nanosciences, he completed an internship at ABB Switzerland, where he performed computer simulations on electrical partial discharges with the multiphysics software COMSOL.

As part of his MSc, he carried out a research project of six months. This was done at the University of Western Australia in the Spintronics and Magnetization Dynamics group led by Prof. M. Kostylev. After defending this work with highest marks, he started his PhD candidature in said group.