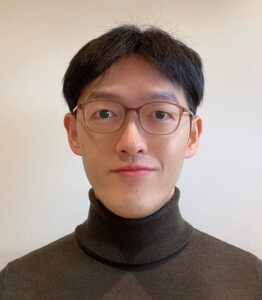 Kelvin Yip, originally from Hong Kong and completed his Bachelor of Science and Master of Philosophy degrees in Biochemistry at The Chinese University of Hong Kong. In the 2-year MPhil. project, he studied the anti-tumor activity of alkaloids, which belong to a group of naturally occur organic compounds found in medicinal plants, on neuroblastoma cells. Since then, he developed his interest in cancer research, particularly the mechanism of tumor formation and elimination. Shortly after he worked as a research assistant on a pre-clinical project of investigating the efficacy of photodynamic therapy on nasopharyngeal carcinoma, he moved to Melbourne to study his PhD in Prof. Tony Burgess lab at Ludwig Institute for Cancer Research in 2011. He used 3D intestinal organoid culture to study the microenvironment factors that regulate colon crypt formation and generated research papers using his expertise in organoid culture, which is now recognised as a clinically relevant in vitro model for drug screening in different fields including cancer.

On completion of his PhD in 2015 in Burgess lab at Walter and Eliza Hall Institute, he joined Dr Antonella Papa’s lab in the Cancer Program of Biomedicine Discovery Institute at Monash University to study the role of mutations in tumor suppressor PTEN in breast cancer formation using a newly generated mouse model, which carry clinically relevant mutations of breast cancer. This work has been disseminated in Molecular Cell and scientific symposiums nationally and internationally. He is currently working on a project to study the potential combination therapy for a subtype of breast cancer.