The Power of Science Communication

Everyone who has ever written a post-graduate thesis will appreciate how much time and energy it consumes. A true test of mental health. And yet, after all this effort so many scientific theses end up gathering dust, tucked away in a gloomy corner of the university library. This is because students are not strictly required to publish their research in order to complete a degree; universities only recommend publication. For international students with temporary visas, thesis by monograph may also be preferred over thesis by publication, as the review process involved in publication can take, well… forever. As a result, a big chunk of the research done by students is never published in scientific journals. What a waste! 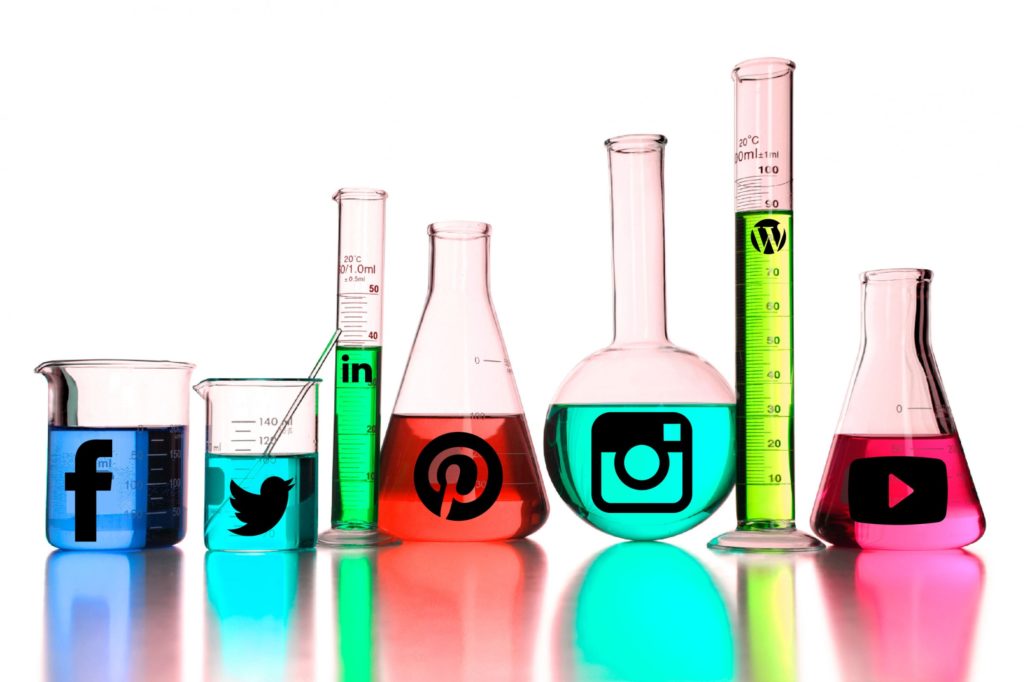 Research only has value if it is communicated, at the very least, to the wider scientific community. The benefits of publishing your research through scientific journals are obvious: its quality is ensured through peer review, it can be tested for reproducibility, and it is preserved for future use. Scholarly communication is easier than ever in the era of open access. Also, while some scientists are reluctant to use social media for academic purposes, social media is a rapidly growing means of communicating scientific research. Hopefully social media continues to have increased usage in academia – what better way to reach a diverse audience that can provide different points of view? Interestingly, it has even been suggested that highly tweeted journal articles are 11 times more likely to be highly cited.

But the idea of science communication is by no means restricted to sharing knowledge within the scientific community. For many research topics, especially those related to public discourse, it is also essential to bring them to the attention of the general public. The UK Government ‘s Chief Scientific Adviser, Professor Mark Walport, says:

“Science isn’t finished until it’s communicated. The communication to wider audiences is part of the job of being a scientist, and so how you communicate is absolutely vital”

Why is this so important? A certain level of science literacy among non-scientists is critical for a truly democratic society. A science-educated electorate promotes ethical thinking and informed decision-making, which in turn greatly benefits the society, environment and nation’s economy. Public debate on issues such as alternative energy, climate change, or genetic engineering is more effective when the general public understand and trust the scientific method. It also allows the public to distinguish science from pseudoscience. Pseudoscientific beliefs and practices, such as the anti-vaccination movement, can have disastrous consequences, and they stem from poor or erroneous science education, and from easily spread science misinformation such as sensationalist mass media coverage. The remedy is to improve the population’s understanding and appreciation of science, and to establish a dialogue between scientists and the public. 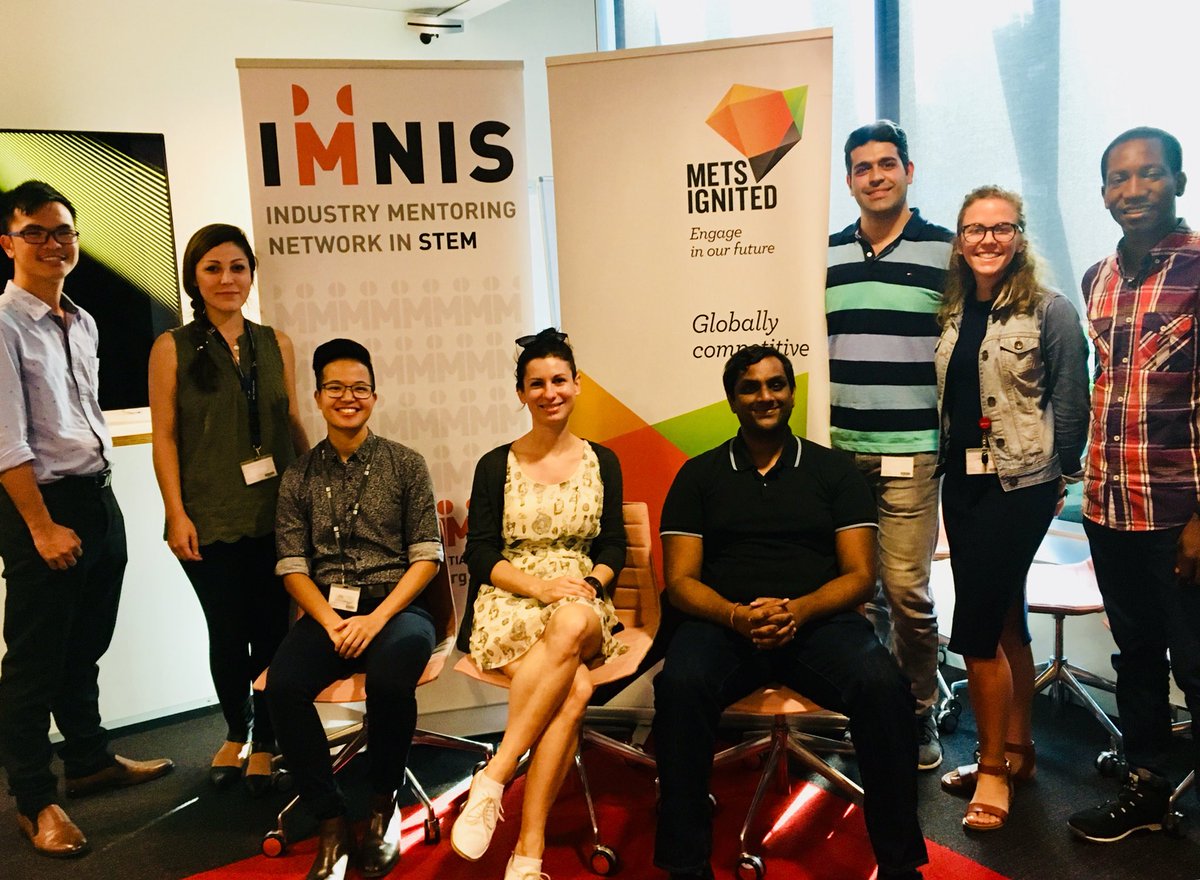 Science can be communicated to the public in a number of ways such as face-to-face events (e.g. public lectures, science festivals) and via online interactions (blogs, social media, podcasts). Whatever the means, it requires quite a bit of skill on the scientist’s part to communicate complex information effectively. While I’m not naturally gifted in articulating scientific information in an especially gripping manner, in my 10 years of taking on casual work in a range of science communication roles, including with the World Science Festival and Wonder of Science, I have developed useful strategies and learnt to be flexible when addressing diverse audiences. Good communication practices include contextualising scientific research and pointing out its relevance to the modern world; using metaphors and storytelling; avoiding technical jargon, while still introducing and using relevant scientific terms. Although it is desirable to refrain from going into unnecessary detail, it has been increasingly recognised that it is beneficial to discuss research methods rather than just findings, and to explain the importance of reproducibility and peer review. This equips the general public with tools to critically assess scientific information encountered in the media, and distinguish true, reliable science from false or exaggerated claims.

Developing my science communication skills has proven invaluable to me as a researcher. Explaining my research to non-experts has given me a broader understanding of my work, helped me focus on its most significant and practical aspects, and convince fellow scientists of its value (which comes in handy in many scenarios, such as when applying for funding). Science communication programs are now also offered as both majors and minors at many universities. This shows that scientists, with well-developed science communication skills, and who are keen to integrate a dialog with the general public into their research, are highly valued for graduate positions in industry, the public sector and academia. 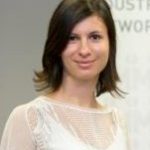 Kasia Sobczak is an international PhD candidate in Earth Science at Queensland University of Technology, Brisbane. Kasia specialises in sedimentology and basin analysis, and her current research focuses on investigating far-field tectonic events as drivers of provenance change in sedimentary basins. Before moving to Australia, Kasia graduated with BSc and MSc degrees from the Jagiellonian University, Krakow, Poland, where her research focused on sedimentological analysis and hydrocarbon potential of Silurian oil-bearing shales. During her higher education in Europe, Kasia took the opportunity to participate in two student exchange programs at the University College London and the University of Vienna, which proved to be invaluable. Kasia has a passion for science communication, having undertaken various professional and volunteering roles communicating STEM-related topics to the general public, including as a Wonder of Science Ambassador. Despite her experience so far being mostly in academia, including working as a sessional academic and organising conferences, Kasia has recently decided not to pursue an academic career after completing her PhD. She started mentorship as part of the Queensland IMNIS Minerals Resources program, and it motivated her to extend her knowledge about other career pathways. In particular, she is interested in taking on industry and public sector roles where the skills developed in academia can bring new insight and add value.