The Art of Negotiation

I am often asked to discuss negotiation tips and traps that I have learned during my journey from post-doctoral scientist to Vice President Corporate Strategy and Business Development at Certara. Is it really 30 years since I finished my PhD?

Negotiation is analogous to a game of chess, where experts plan several moves ahead and adapt their strategy based on their opponent’s moves. Before I elucidate some of the hallmarks of an effective negotiator, I was asked to opine on whether there are any special nuances that women negotiators should consider. While I have a clear view on this matter, I also sought the opinion of two distinguished female negotiators – Dr Nina Wester, Commercial Director at Acrux Limited and Dr Sue MacLeman, CEO of MTPConnect. This post integrates my views with theirs.

It is important to remember that deals are negotiated by people not companies. You learn through experience to recognize different negotiation styles and adapt yours accordingly. There are three basic types of negotiator:

In the Competitive Negotiator’s world there is a winner and a loser in every negotiation. Those negotiators are often seen as aggressive, opinionated, and self-serving. Negotiating with them can be tedious and often feels pugilistic. Curiously, they often negotiate less favourable terms for themselves due to their myopic deal strategy. If they are a seller, Competitive Negotiators are more likely to bluff and say that they are also negotiating a deal with another party for the same product. Although in reality, they may not even have a term sheet from another party. Rule one, do not bluff when negotiating a deal. Word will soon get around that you bluff and may not be trustworthy. Respect is hard won and easily lost.

The Conciliatory Negotiator’s guiding principle is that the deal should be reciprocally fair with give and take on both sides. They are highly organized and develop deal theses to guide the negotiation process. They assume that they are building a business relationship that will lead to multiple deals. To this end, they seek to build trust and a long-term relationship with the other negotiator. They are also attuned to cultural differences and adapt their negotiating style accordingly. This is a particularly important skill in Asia and the Middle East, where often the relationship is just as, if not more, important than the actual deal terms. Comments about Conciliatory Negotiators include “they are great people to work with” and “we were able to work through tough issues together.”

The Lateral-thinking Negotiator is an evolved form of the Conciliatory Negotiator and they tend to work on more complex deals. They may use tools such as real-option theory to identify and value alternative product development pathways and build novel payments into product licenses that are triggered when a specific value is realised. They construct complex financial models that reflect the deal’s value from both the buyer’s and seller’s perspective.

Regardless of the negotiating style you have or seek to develop, it is important to be self-aware, honest and confident about your strengths and weaknesses. Have you asked how someone else perceives you as a negotiator? Is it different from your own view? Consider possible weaknesses as career development opportunities rather than negatives. Seek out mentors. Speak to colleagues and take professional development courses. There is help out there, embrace it!

Finally, are there differences between men and women negotiators? Nina, Sue and I agree that men and women are equally effective in the negotiating room. At the end of the day, it comes down to a negotiator’s skill and ability to read their counterpart’s body language and adapt their style according to the negotiation context. 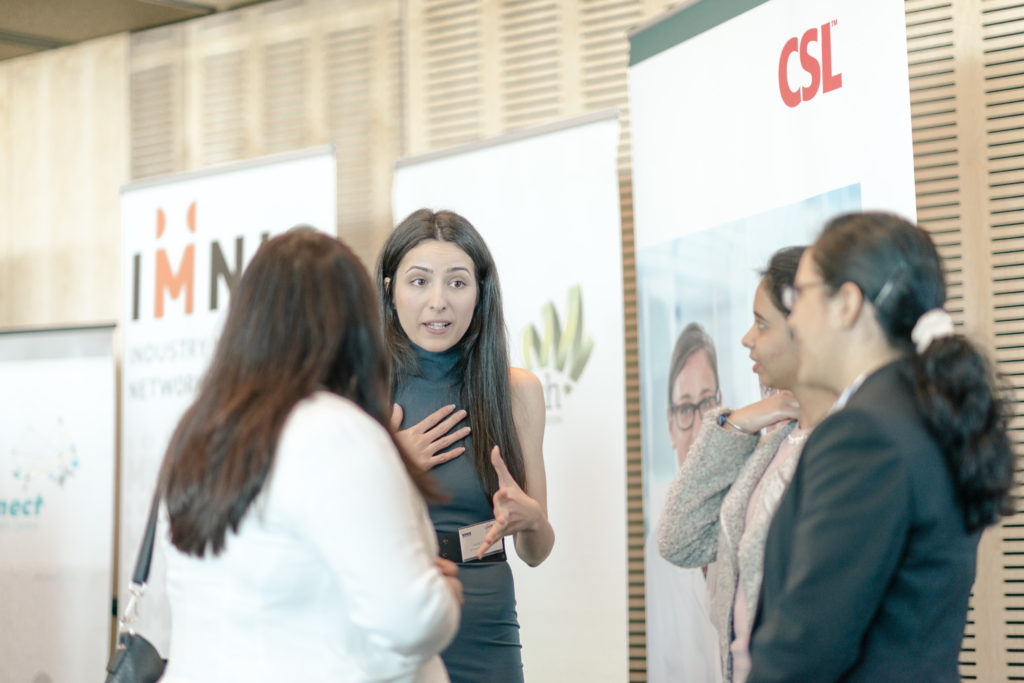 Tips and Traps for Negotiators

You should aim to listen for up to two-thirds of the time during a negotiation. Too many negotiators feel that they need to own the airwaves to secure a better deal. It is important to be a good listener and it is a sign of respect. Silence is also a useful tool; it can result in additional information being revealed by the opposing negotiator who feels the need to fill it!

While you are speaking, watch the lips of the person with whom you are negotiating. I have discovered that quivering lips are a sign that they want to speak or ask a question, but do not want to interrupt you. Use this sign as a cue to hand the conversation over to them.

At least 50% of communication is non-verbal. If you are not noticing body language, you are ignoring valuable information that can inform deal tactics. I always try to have at least one other colleague present during a negotiation, as it can be difficult to observe the participants at the same time as concentrate on the matter at hand. Their role is to take minutes and record body language, noting the dynamics of interactions between the opposing deal team. For example, they will watch to determine who is the real decision maker. That will be the person to whom the other side looks when you ask a question. Also watch their eyes, lips and arms for cues. This can give insight into whether the opposing deal team is aligned on its deal strategy.

It is important to develop a thesis for every deal regardless of whether you are a buyer or seller. The deal thesis defines the objectives of the deal, the deal team, who has delegated authority to negotiate, the term sheet with acceptable negotiation ranges, walk-away positions, and a process map for due diligence and closing the deal.

Always ask the negotiator whether they have delegated authority to negotiate the deal, what their internal decision-making process is and whose sign-off is required to execute it. Also, beware of scientists from medtech or pharma companies who may be very interested in your technology and ask probing questions, but have no authority to negotiate. You may end up in a perpetual information seeking loop. Don’t provide them with free competitive intelligence!

Once a term sheet is agreed, and the first draft of the definitive agreement is prepared, I negotiate subsequent agreement drafts through an issues table. The issues table includes the language from the clause to be discussed, the issue or concern, minutes of the discussion between the parties and the agreed resolution of the issue. Issues tables guide lawyers when they draft amendments to the agreement and importantly, provide insight into what each party is trying to achieve with respect to resolving the issue. I also use issues tables to check that all agreed amendments have been included in the next draft of the agreement.

Death by Due Diligence

Imagine you have an agreed term sheet from a major pharma company. The deal offered is subject to due diligence. Are you prepared for the team of 20 plus experts descending on your company? Due diligence is a serious exercise and necessitates preparation to ensure that companies are ready. Assuming that the pharma company is licensing a product in development, due diligence will involve auditing project management systems and processes, lab notebooks, primary research and clinical data, SOPs/protocols, development plans, commercial strategy and intellectual property rights. It will also require interviews with key staff and advisors. From a planning perspective, companies should view due diligence as a separate project which requires its own budget and resourcing. Absence of such planning, companies’ can come across as disorganized and/or elusive, and productivity can be dramatically reduced.

As with all human behaviors, individual negotiation styles are influenced by both genetics and environment.  Successful negotiators are self-aware, organized, and empathetic, and are able to adapt their negotiation style depending on circumstance.  Hopefully some of the observations in this article help you to identify and hone your own negotiation skills. 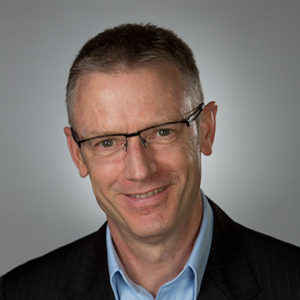 Dr Leigh Farrell has over 20 years’ experience in the biotechnology and pharmaceutical industry in various roles. He is recognized as a thought leader in international business development and licensing strategy in the area pharmaceuticals and biotechnology. Dr Farrell is Vice President of Corporate Strategy and Business Development at Certara USA, Inc.  He advises various Australian Commonwealth Government Departments both on pharmaceutical and biotechnology innovation policy and strategies for the development of medical countermeasures for infectious disease threats.  His past appointments include Vice President of Business Development at Biota Pharmaceuticals, Associate Director GBS Venture Partners, Research Manager Johnson & Johnson Research and CEO of Gene Shears.

Dr Farrell has extensive international networks including pharmaceutical, biotechnology and medtech companies, together with venture capital / investment banks and international government agencies involved in the development of medical countermeasures to infectious disease threats. Dr Farrell is a Fellow of the Australian Institute of Company Directors Leigh is also a member of the Walter & Eliza Hall Institute Commercialisation Committee.